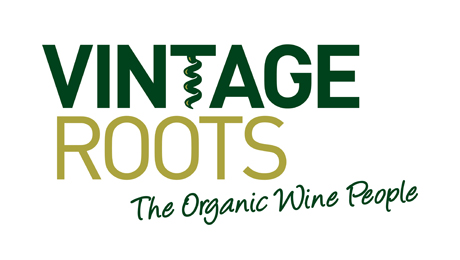 The Hampshire-based supplier said growth had come from both new business and expansion from long-term customers.

Neil Palmer, director of Vintage Roots, said: “After several years of sales stagnation, we’re really pleased to be experiencing such strong growth again. There’s a renewed excitement and buzz around ‘organic’, with both new outlets and expansion from existing successful clients too.

“As always our approach to carefully planned sourcing and selection, is a crucial part of our success, coupled with the attentive service and follow through we offer. We strive to make ‘organic’ a positive choice for everyone.”

The group will release its new wine list in June which will see the addition of more than 60 new organic wines including wines from the Australian Gemtree, Burgundies from Magnien, Terra Tangra from Bulgaria and Hansen from Mongolia.

New spirits will include a new seaweed gin from Dà Mhìle, and a rhubarb vodka liqueur from Loch Ness.

Vintage Roots has operated as a supplier of biodynamic wines, beers, and spirits since 1986 with a portfolio of more than 400 beverages all certified organic.

Overall sales of organic produce increased by 2.8% to £1.79 billion in 2013, the first increase in the UK’s organic sector for four years, while sales of organic beers, wines and spirits in supermarkets fell by 7.6% in the same period.

Last night the drinks business hosted its annual Green Awards at The Ivy in London. Click here to find out the winners.