The INAO is currently considering new premier and grand crus for several Burgundian appellations, including the first in Marsannay and Mâcon. 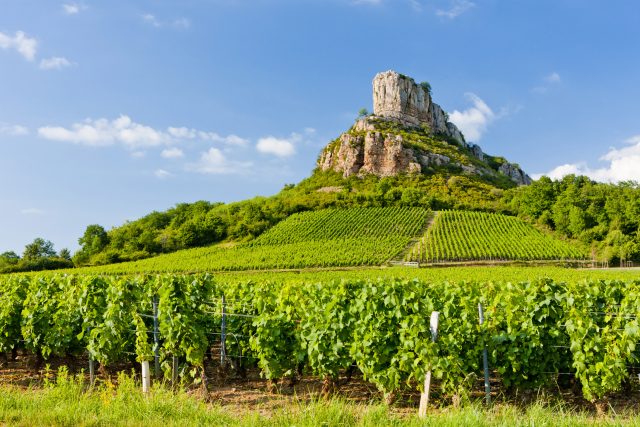 Plans for the creation of new premier crus are apparently “well advanced” and the proposed sites should be confirmed by 2018.

Speaking to the drinks business at this week’s “Grand Jours de Bourgogne” series of tastings, Nelly Blau in charge of exports at the Bureau Interprofessionnel des Vins de Bourgogne (BIVB), said that Marsannay in the Côtes de Nuits, Saint-Romain in the Côte de Beaune and Pouilly- Fuissé, -Loché, -Vinzelles and Saint Véran in the Mâconnais were all seeking premier cru statuses, based on existing lieux-dits.

Blau explained that premier crus do not exist in the Mâconnais due to a quirk of history.

During the Second World War, the line between occupied and Vichy France split the Mâconnais from the Côte d’Or, leaving the former under French control and the latter in German hands.

In 1942/43, the German high command told all wine producers in their zone of occupation that anything below a premier cru level wine was liable to be requisitioned for use by the Wehrmacht.

This triggered a rush to classify a great many of the best sites as premier crus, which exist to this day.

In the Mâconnais this was not necessary.

“They have added ‘climats’,” explained Blau but the drive to have premier crus has “only recently gathered pace”.

Asked whether the change in status would bring about corresponding price rises, Blau said that it was unlikely as, “there is already a price difference between a producer’s ‘villages’ and ‘climats’ labels”.

Frédéric Burrier of Château de Beauregard and president of the Pouilly-Fuissé producers association told db that some 20 climats were under consideration, covering between 15% and 20% of the growing area.

“The Burgundy hierarchy has helped to raise Burgundy’s reputation,” he said. “The knowledgeable wine consumers love to buy the premier and grand crus and the names of Clos de Bèze, Clos Vougeot, Romanée-Conti etc make wine lovers’ eyes light up.”

However, he added, the “historical crossroads” Burgundy found itself at in the 1940s has definitely led the two sub-regions in different directions.

“It makes a big difference now,” continued Burrier. “We think that the quality potential is as good in Mâcon as in the rest of Burgundy.

Also on board and handling the premier cru campaign for Pouilly-Loché and Pouilly-Vinzelles in Jean-Philippe Bret of Domaine de la Soufrandière.

“It’s magnificent for the Mâconnais, because it is a part of Burgundy,” he told db, adding that the proposal to the INAO had included digging over 200 holes as part of a geological survey and blind tasting over 500 wines.

Proposed sites for premier cru status are “Les Mûres” in Pouilly-Loché and “Les Longeays”, “Les Quarts” and one other site in Pouilly-Vinzelles.

Bret stressed that the new premier crus would only apply to already named “climats” and not whole villages.