Hong Kong is to have its inaugural malt whisky fair later this year in a show that will include masterclasses from leading distilleries. 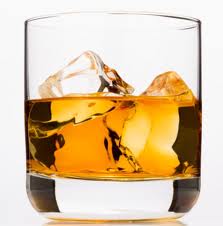 The show will take place from Friday 11 April to Saturday 12 April at Crown Wine Cellars and it is hoped some 450 people will attend.

Organisers are currently still in talks with Glenfiddich and Springbank to participate and with Glenmorangie to host a VIP dinner.

A website is currently in development and will be up shortly. Ticket prices will begin at HK$800.