Carlsberg is to invest £3 million in a marketing campaign to promote its new fruit-flavoured lager – a category being increasingly targeted by the big brewers. 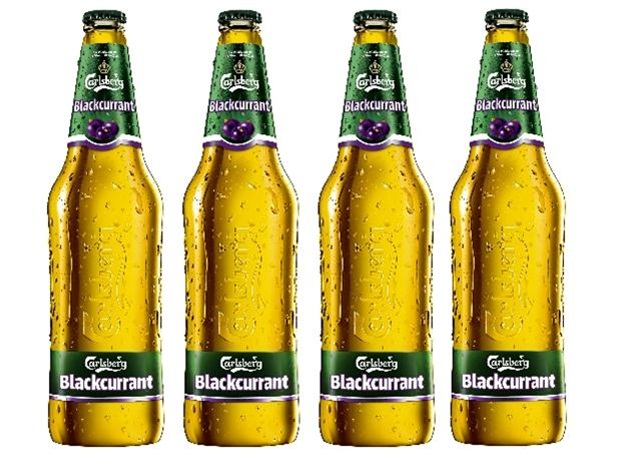 In what has been described as a bid to “appeal to a wider audience of alcohol drinkers”.

The new lager, which is blackcurrant flavoured and just 2.8%, will be launched in supermarkets this March, following an earlier launch is Asda this month.

Senior brand manager for Carlsberg UK, Dharmesh Rana, said: “We’re working to be the best beer and beverage business in the UK by providing our customers with a range of beers and beverages that appeal to every occasion and every consumer.

“Our insight shows consumers are looking for a range of flavours from established everyday categories and the brands within them. This trend, combined with the explosive growth of the easy-to-drink beer category, means new products like Blackcurrant are creating a sizeable opportunity for retailers. We’re confident it will quickly become a core part of the Carlsberg family of brands.”

Carlsberg’s news follows hot on the heels of rival brewer SABMiller’s announcement that it too is developing a range of fruit beers.

It will also put Carlsberg in further competition with Foster’s Radler and Heineken’s Tequila-flavoured “Desperadoes”.