A Welsh brewery is celebrating St David’s Day by brewing a beer infused with Welsh lamb. 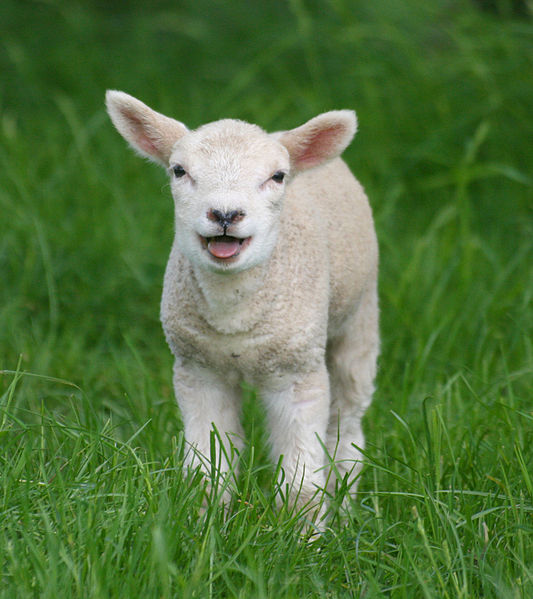 Conwy Brewery, based in north Wales, has created its Sunday Toast ale by infusing lamb in the brewing process combining the “aromas of a Sunday roast with a dark ale”.

The Welsh lamb is slow-roasted before adding the dissolved meat juices and sugar to the brew.

Owner Gwynne Thomas said: “Seasonal beers are a speciality of ours, but we wanted to do something really different to celebrate our country’s national day.”

The life of St David, the patron Saint of Wales, is celebrated in Wales on March 1 each year.

Saint David was born towards the end of the 5th century and was a descendant of the royal house of Ceredigion.

He founded a Celtic monastic community at Glyn Rhosyn on the western headland of Pembrokeshire, at the spot where St David’s Cathedral stands today, which became an important Christian shrine.

Saint David’s death is recorded as 1 March, believed to be in the year 588.

In 2012 John Maier, of the Rogue Ales Brewery Company in Newport, Oregon, made headlines for creating a beer using the yeast found in his beard.