Campaigners are urging people to keep up support for their local pub during “typically quiet” January in a bid to prevent closures. 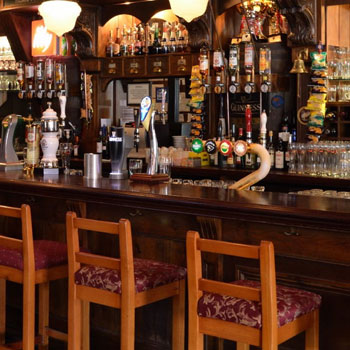 At the start of a new year it is often pubs that bear the brunt of well meaning resolutions when thoughts turn to a post Christmas detox, further fuelled by the now annual January “dryathlon” when people are encouraged to give up alcohol in support of a charity.

Pubs in the UK are currently closing at a rate of 26 per week and the Campaign for Real Ale (Camra) has warned that the lack of trade in the typically quiet month of January could be the “nail in the coffin” for struggling pubs.

This week the group launched its “pubs and the economy” campaign to highlight the importance of the industry and to encourage people to keep visiting their pub in a bid to prevent further closures.

Pubs employ more than 500,000 workers and, together with the beer industry, contribute £19 billion a year to the UK economy.

Mike Benner, chief executive of Camra said: “Pubs play an important part in the UK economy and need to be protected and supported.”

Camra is also pressing for a freeze in beer duty in March’s Budget.