The state of California is in the grip of one of its worst droughts in recent history, which is causing concern to mount among winemakers across the state. 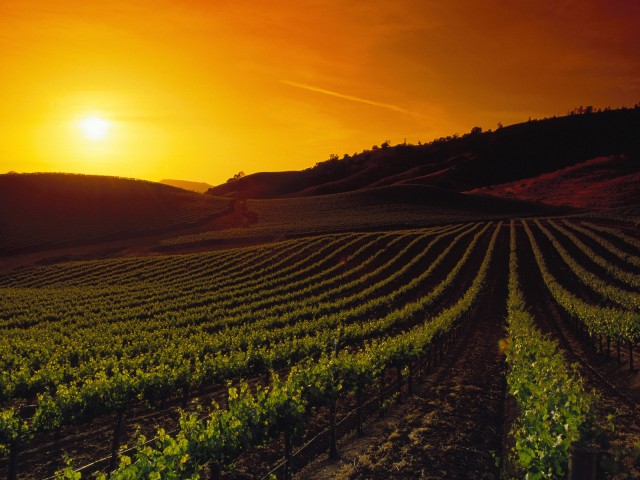 California’s state governor, Jerry Brown, officially declared a drought across the state on 17 January, which experienced its driest year on record last year.

The Wine Spectator reports that the drought has caused the reservoirs at Shafer Vineyards in Napa Valley to dry up for the first time in 30 years.

The drought has been caused by a large high-pressure system stretching from Mexico to Oregon, which is diverting rain north into Canada and Alaska.

Snow melt from the Sierra Nevada mountains usually plays a crucial role in irrigating thousands of vineyards in the Golden State during the winter.

Though earlier this month the snow was found to be 20% of the average January level, leading winemakers to fear stateside water rationing will be put in place.

According to the National Weather Service, Paso Robles received 1.92 inches of rain instead of the average 12.78 inches, with winemakers describing the region as “desert-like”.

But while vine growers are worried, February rains could assuage the situation, though early bud break brought about by the dry spell could put vines at risk of frost damaging the crop.