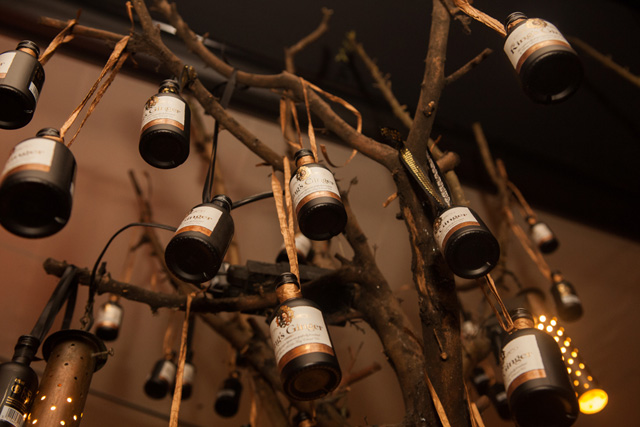 The King’s Ginger Liqueur and east London’s Hoxton Hotel have collaborated on an Edwardian Christmas pop-up bar, in the hotel’s courtyard. 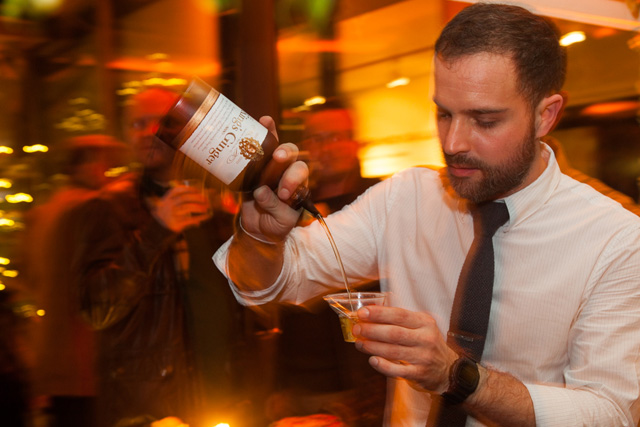 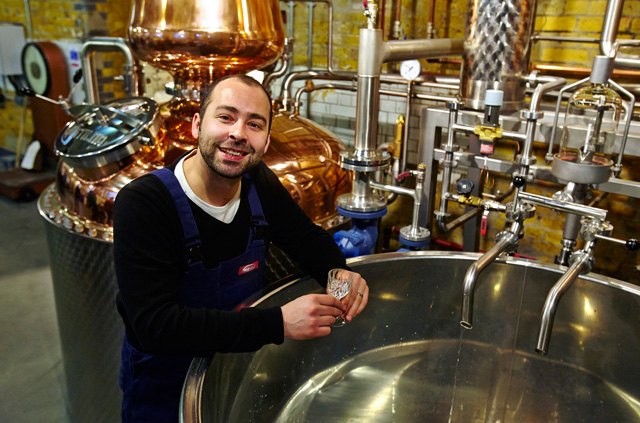 The London Distillery Company, has been granted London’s first licence to produce single malt whisky in over a century and here CEO and founder Darren Rock watches as the first spirit flows from the still. 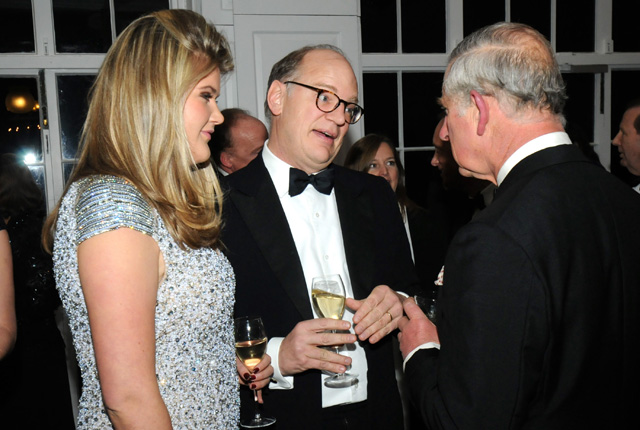 HRH The Prince of Wales talks to Eric Heerema, the CEO and owner of Nyetimber and Hannah Heerema at Kenwood House in London, where English Heritage celebrated its centenary. The evening was sponsored by Nyetimber. 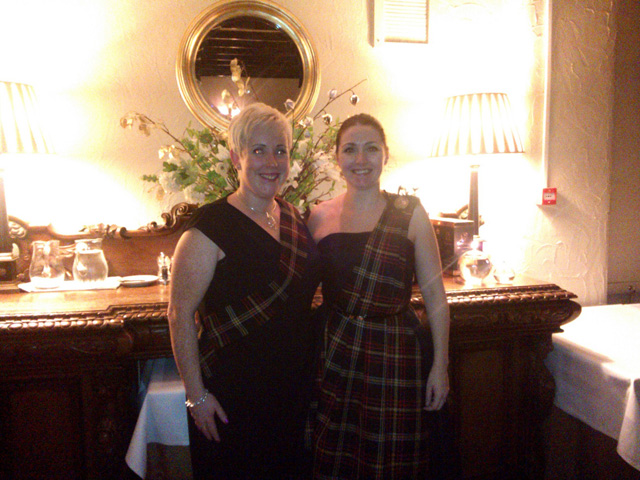 Dr Kirstie McCallum and Michelle Lansdowne from Burn Stewart Distillers did Scotland proud as they donned the Bunnahabhain tartan for an event at The Peat Inn near St Andrews. The dinner launched a gastronomic tie-in with Michelin-starred chef Geoffrey Smeddle that is due to roll out in the whisky brand’s key markets next year. 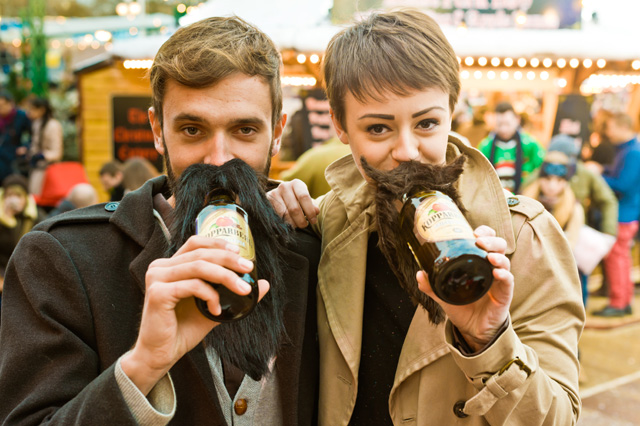 Swedish fruit coder Kopparberg becomes Kopparbeard by adding detachable beards to bottles of its new Spiced Apple variety. The beards are available at the Nordic Bar at Winter Wonderland in London’s Hyde Park. 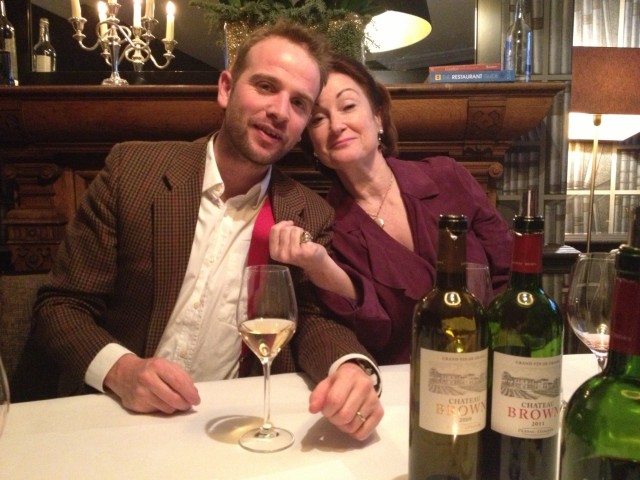 Getting into the festive spirit, wine writer Richard Hemming donned a fetching pair of red braces (shown off here by Margaret Rand) for a Château Brown dinner at the Michelin-starred Launceston Place in Kensington. Guest of honour, Jean Christophe Mau, owner of the château, sadly failed to materialise as his plane was left stranded on the runway in Paris. His wines however, were enjoyed with gusto. 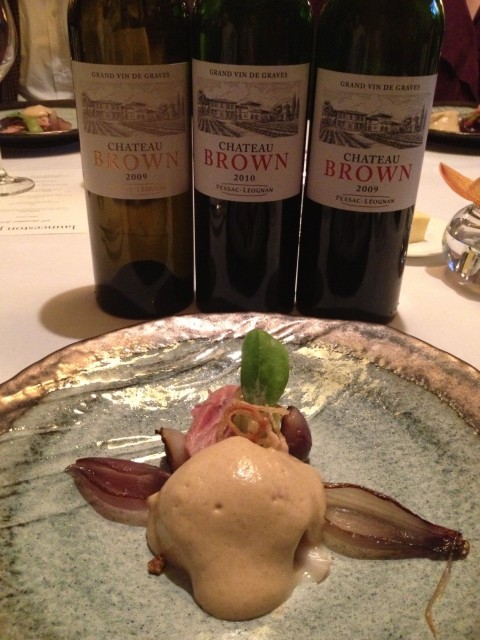 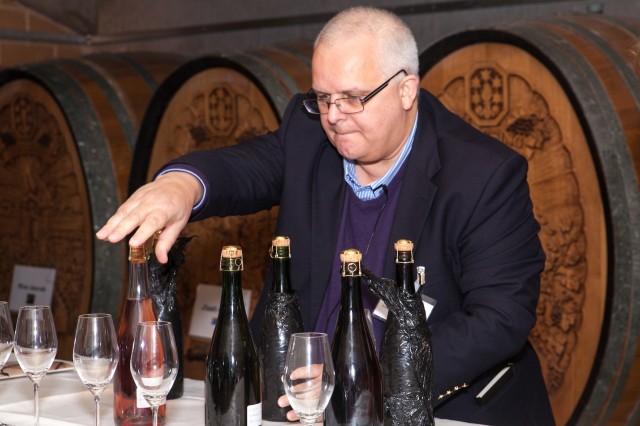 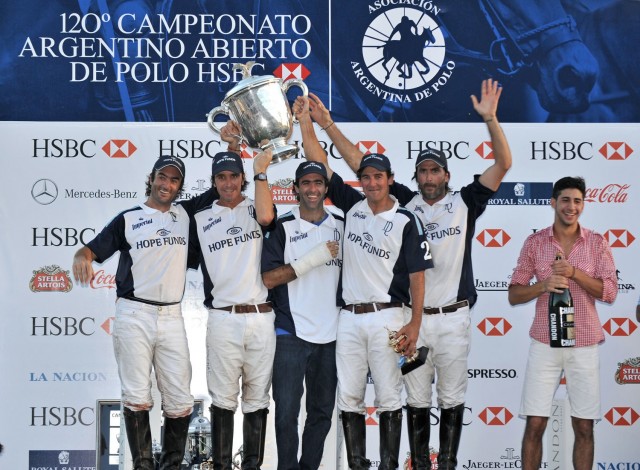 In a dramatic and historic win, this year’s 120th Argentine Open Championship in Buenos Aires was scooped by La Dolfina. The tournament marks the pinnacle of the Royal Salute World Polo Series, where the final is always passionately fought by some of the world’s best polo players. 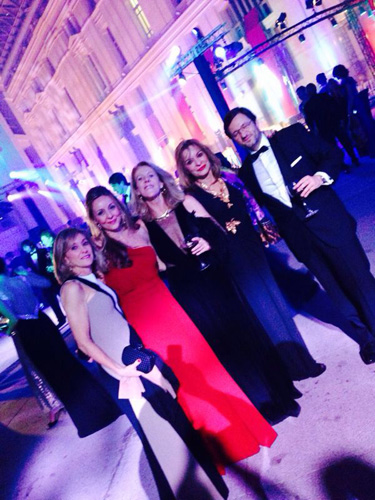 President of Marques de Caceres Cristina Forner with fellow guests at the Telva Fashion Awards, which took place at the Cibeles Palace in Madrid. The awards were sponsored by the winery, whose wines were served with dinner. 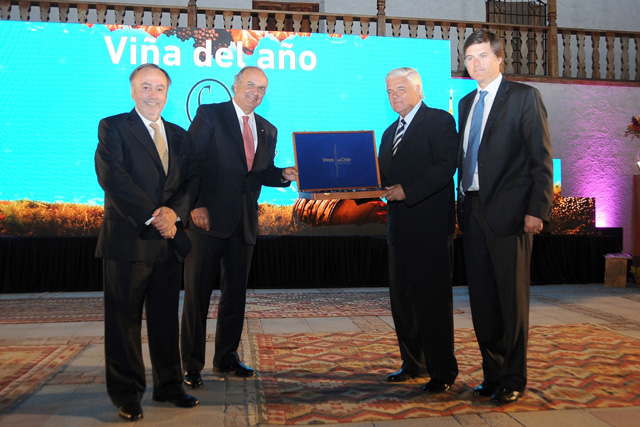 Colhagua-based wine producer Casa Silva celebrates after being recognised as the 2013 Winery of the Year by the Association of Chilean Wine and Wines of Chile. This is the 21st year that the Wine Industry Association of Chile has given out this award. 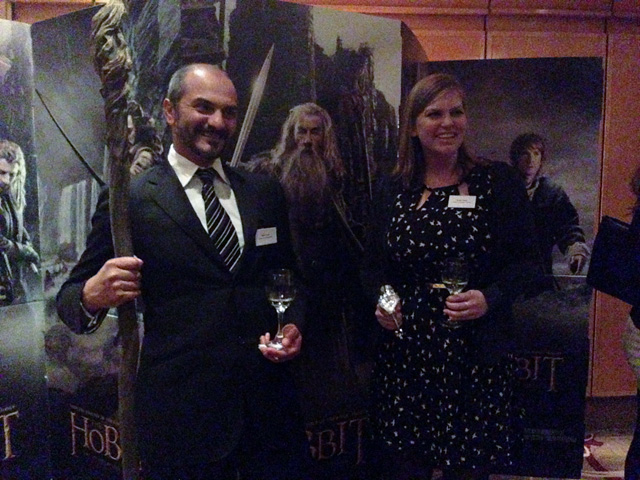 Giles James and Megan Watts of Yealands Estate Wines who sponsored the VIP advance screening of this year’s highly anticipated film The Hobbit: The Desolation of Smaug in London on Wednesday. The event was organised by New Zealand Trade & Enterprise and was held at the Curzon Mayfair cinema. Filmed and directed in New Zealand by Peter Jackson, this second Hobbit movie goes on general cinema release today 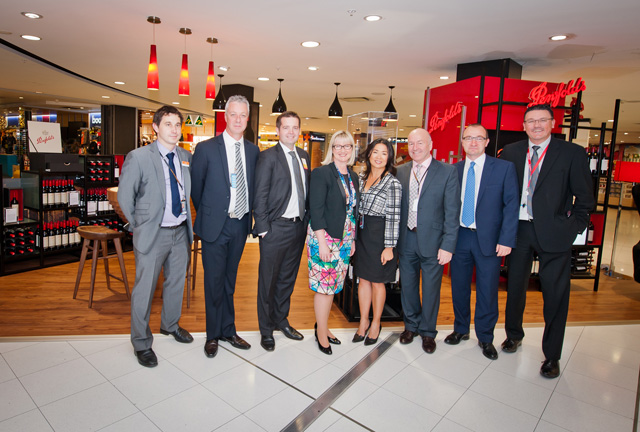 Representatives of Treasury Wine Estates, Sydney Airport and Nuance Australia mark the opening of the first standalone permanent Penfolds boutique store at Sydney Airport, which was officially unveiled this week. 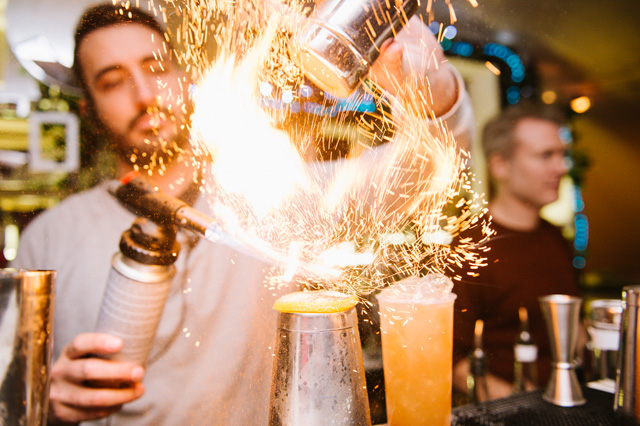 An explosive cocktail is created at Night Tales, which is part of the God Save the Gin bar, which is hosted by Shake, Rattle and Stir in co-operation with Bulldog Gin. 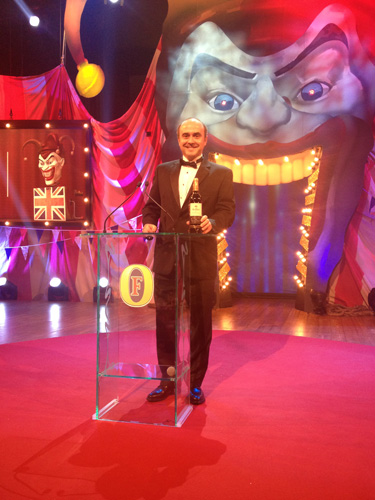 Felix Solis takes time out from meeting comedy celebrities at the British Comedy Awards. Wines on the night included Pagos del Rey’s Blume Sauvignon Blanc from Rueda which kicked proceedings off and was followed by Vina Albali Seleccion Privada Gran Reserva from Valdepenas, which went down as well as the humour. 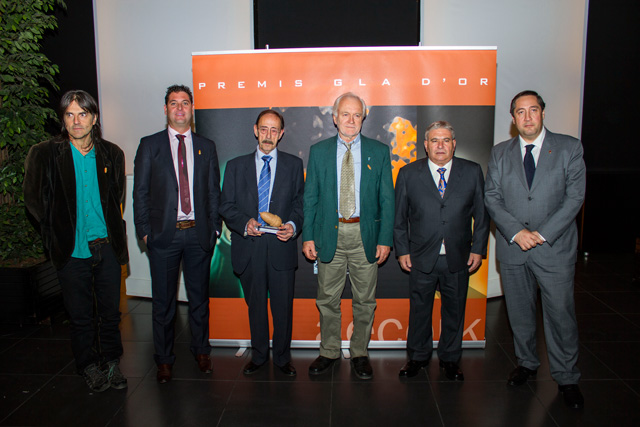 Roy Cook of Sedlescombe Organic Vineyard in East Sussex, in the green jacket, is joined by representatives of the Golden Acorn awards, which Cook won. He was given the award, which is sponsored by AECORK, for his vineyard’s long standing use of cork stoppers in their English wines and his work supporting and promoting the unique eco-system of cork forest plantations.