The UK government is turning to low alcohol wines in its latest bid to battle problem drinking by lobbying the EU for a reduction in wine’s legal minimum abv. 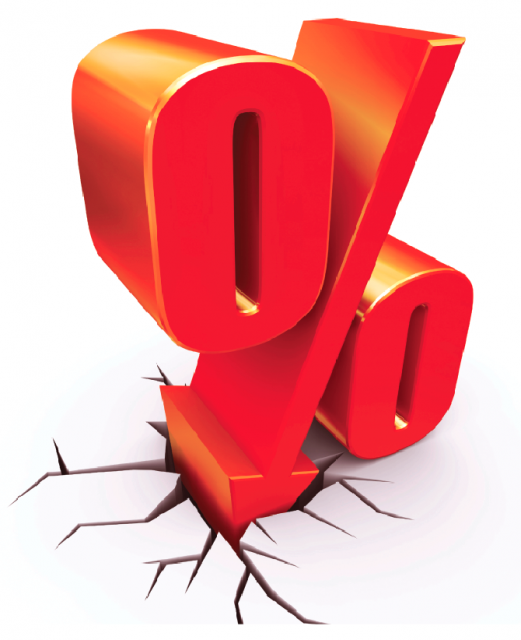 Rising levels of wine drinking among middle class professionals have prompted health ministers to support a Europe-wide campaign to lower the minimum strength for a product to be classed as wine from 8.5% to 4.5% abv.

Furthermore, they are also said to be pushing supermarkets to stock more low alcohol wines and beers.

The health minister, Earl Howe, told the Daily Telegraph: “The government has consistently made the case for change to the EU wine rules to permit reduced and de-alcoholised products to be called wines.”

He added that the market for low alcohol products had been rising “rapidly” in recent years and that the promotion of such products was in consumers’ “best long-term interests”.

He backed up the latter claim by referencing the growing number of patients admitted to hospital with liver disease and cancers linked to alcohol.

A recent meeting in Brussels concerning the Common Agricultural Policy failed to reach an agreement over a redefinition of what can legally be termed wine, allegedly due to protests from France, Italy and Portugal among others.

Earl Howe said that he would “work hard” to bring the topic back to the negotiating table.

On the other hand, it is also argued that non-alcoholic products or drinks with extremely low levels of alcohol are not popular with consumers and retailers are removing them from shelves.

Some producers have called on the UK government to do more to incentivise the spread of lower alcohol wines by introducing a tax break in between the current 5.5% abv and 15.5% abv duty bands.