The International Wine & Spirit Competition has opened entries to find the Independent Retailer of the Year 2013. 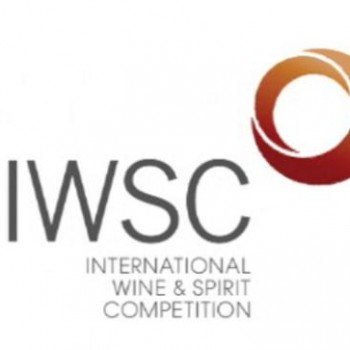 Sponsored by UK importer PLB, the award was set up five years ago to recognise the role played by independent merchants in “encouraging the understanding and sales of quality wines and spirits.”

Among the criteria considered by judges are the quality and diversity of range, service levels and calibre of in-store displays. Nominees are also required to show their commitment to engaging customers through online channels such as social media.

Retailers are now being asked to submit their entries by 22 July, after which an initial shortlist will be sent campaign packs to help encourage customers to vote for them via the IWSC website. All votes will be entered into a prize draw to win a case of wine.

After voting closes in September, the four independent retailers with the most votes will go forward to the final judging round, featuring a panel of industry experts. The winner will be announced at the IWSC Awards Banquet, which takes place at the Guildhall in London on 13 November.

Previous winners of this award include Hanging Ditch in Manchester and last year’s joint winners, Quaff Wines in Brighton and Duncan Murray Wines in Market Harborough.

Anna Grant, head of sales & marketing for the IWSC, said: “While the IWSC is known around the world for awarding medals to the very best wines and spirits, we are aware of the vital work performed by independent wine merchants. It is their knowledge and enthusiasm which encourages consumers to experiment with wine, try different varieties, and gain a deeper knowledge of wines and spirits.”

Meanwhile PLB’s managing director Peter Darbyshire explained his company’s sponsorship of the award, saying: “We are delighted to be able to support an award that acknowledges the level of commitment and the effort made by our independent retail customers to provide the best possible customer experience in-store and online, promoting quality and diversity, and demonstrating a real point of difference, set against a challenging and competitive market place.”

For more information, please contact Anna Grant on +44 (0)203 176 6460 or via email at annag@iwscgroup.com. Keep up to date with the competition’s progress on Twitter via #iwscbestindie