India is understood to have offered a dramatic cut to its current 150% import duty rate for wines and spirits as part of ongoing negotiations for a free trade agreement with Europe. 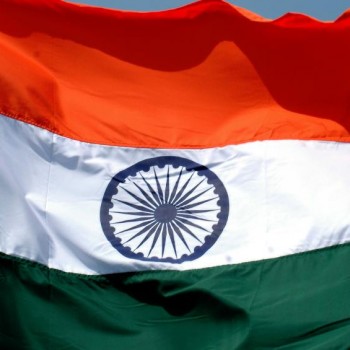 According to Business Standard, India’s commerce & industry minister Anand Sharma suggested to EU trade commissioner Karel de Gucht that the country was prepared to slash duty levels to 40%, half the level that had previously been proposed.

Although rumours of such a concession emerged a year ago, Sharma is reported to have voiced his offer during a recent summit of the Organisation for Economic Co-operation and Development as part of free trade negotiations that have been ongoing since 2007.

In a further step, Sharma offered a cut in the price of wine above which this 40% duty level would be applied to US$3.7 and $5 for whisky.

Despite these gestures, the EU is reported to be pushing for a further duty reduction to 30%, with an entry price of $3.5 for both wine and whisky.

While the opening up of the Indian market poses attractive benefits for European wine exporters, these proposals have met with fierce opposition among the country’s own wine producers.

“A reduction of duties to 40% across the board means opening the gate for cheap imports,” warned Subhash Arora, president of the Indian Wine Academy. “This way, the Indian wine industry will perish and this will also impact the farming community.”

According to a report from the end of 2012 by the Maharashtra Industrial Development Corporation, the region at the centre of India’s domestic wine production, the country currently imports just 72,000 cases of wine each year.

However, the Indian wine market is expected to continue annual growth of between 30-40% for the next six years.