Swiss-Italian sommelier Paolo Basso has been hailed the champion of the 14th World’s Best Sommelier competition in Japan. 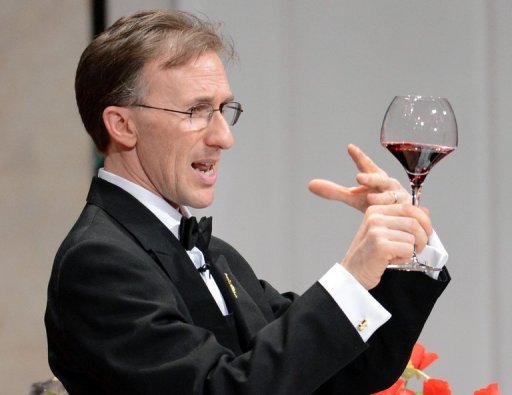 Basso, who works at Conca Balla in Vacallo on the Swiss-Italian border, had to beat off competition from 53 other competitors before securing the title.

Canadian, Veronique Rivest and Aristide Spies from Belgium were runners-up, with Rivest the first ever woman to make the top three.

The UK’s representative, Eric Zwiebel MS of the Summer Lodge in Dorset made it through to the final 12.

Basso declared afterwards: “It was very hard ad only gets tougher and more pressurised when you get to the finals.

“I would like to thank first of all my family, because they allowed me the time for the hard training that I am still doing for several years.”

Basso takes the title from Gerard Basset MS MW, who beat Basso at the last competition in Chile in 2010.