Beer giants under investigation in Germany

Several of the world’s biggest brewers are under investigation in Germany having been accused of price fixing and could pay millions in fines. 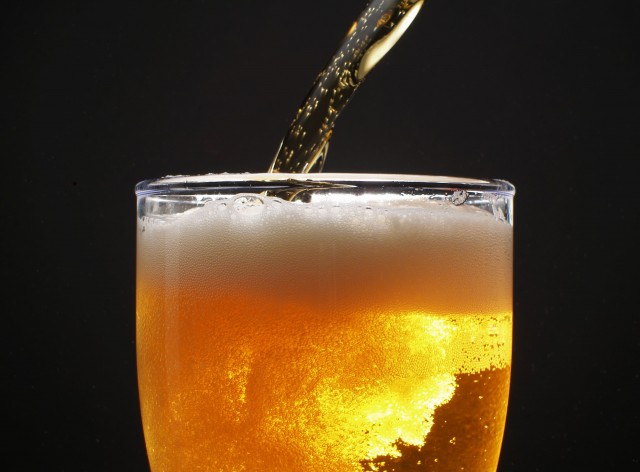 Apparently the brands have been under investigation by the German Federal Cartel Office (Bundeskartellamt) since August 2011.

Carlsberg confirmed to Reuters this week that it was under investigation by the Bundeskartellamt a spokesman told BeverageDaily.com that the brewer took the matter “very seriously”.

AB InBev also confirmed that it was under investigation, confirming: “In August 2011, the German Federal Cartel Office launched an investigation against several breweries and retailers in Germany in connection with an allegation of anticompetitive vertical price maintenance by breweries vis-à-vis their trading partners in Germany.”

None of the breweries involved have so far commented on Focus’ claim that the total of fines that could be levied will amount to hundreds of millions of euros.