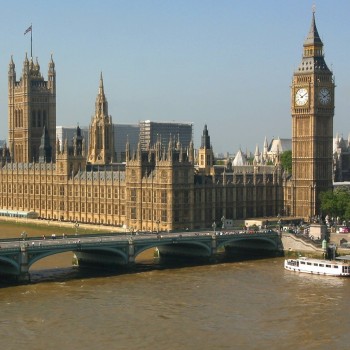 But after introducing new arrangements to make the government’s hospitality wine cellar self-funding, £44,000 worth of wine was sold off.

Wine from the government’s hospitality cellar is used to supply drinks for state banquets and official functions and purchases for the cellar came to £48,955.

Mr Simmonds added that French wine was consumed the most and English wine was the second most popular choice.

In 2010 Labour MP Tom Watson led a campaign to reveal the contents of the government’s cellar and found that it contained vintages including a Château Petrus 1978, worth more than £2,500. Following the release of that information the Foreign Office announced that no extra money would be spent on wine during this Parliament and that any new bottles would be paid for by selling existing stock in the government cellar.