The Undurraga winery has been named the Winery of the Year by the Wines of Chile Association. 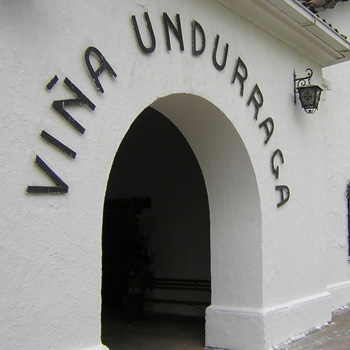 The award was announced at the 20th annual Wine Gala of Chile.

Founded in 1885, Undurraga is located in Talagante, in the heart of the Maipo Valley, which is just over 20 miles outside of Santiago.

Ernesto Müller, General Manager of Grupos Vinos del Pacífico said: “We are extremely proud of being named Winery of the Year because it is the most significant award by the wine industry itself- that is to say, by our peers.

“This achievement is due to our focus on making quality wines, our constant innovation and the important contribution we have made to the sparkling wine category. The work we have put in over recent years has led to an exponential increase in the quality of our wines and in the international recognition they have received.”

As well as producing a range of wines including Cabernet Sauvignon, Chardonnay and Pinot Noir, Undurraga is also a producer of sparkling wine.

One of the aspects that led to Undurraga being named Chile’s Winery of the Year was its development in of Chile’s sparkling wine.

The Association said Undurraga was, “the lead contributor to the exponential growth in the consumption of Sparkling Wines in Chile, bringing this category of wine closer to the consumer via its ‘Sparkling People’ campaign”.