Nearly 20% of parents increase their alcohol intake after the birth of their first child, according to a new survey published by a children’s charity. 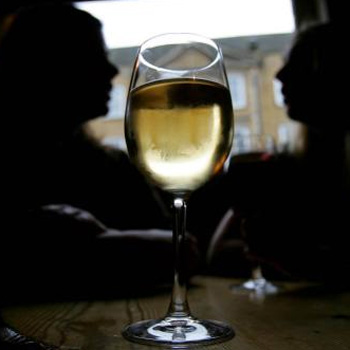 The survey, released on behalf of 4Children, found that 17% of parents drink more alcohol than usual after their first baby is born, while 40% of new parents make no effort to cut down on their drinking.

The charity is concerned that this increase in alcohol consumption could be dangerous at a time when parental interactions with their baby are crucial.

Anne Longfield, chief executive of 4Children, said: “Families need help to make the right decisions around drinking and substance use.

“In some cases, a warning label may provide the nudge that’s needed. For many, a more far reaching intervention will be in order.”

Longfield also called on the drinks industry to try and help address this situation, she added: “The alcohol industry is in a position to be able to take on some of the stewardship and should be encouraged to do so as part of its corporate social responsibility strategies.”

With more than half of the parents surveyed saying that they did not believe their use of drugs or alcohol had any effect on their family, the charity wants to see attitudes changing, writing: “We are calling for a new public information campaign to raise awareness of the effects of alcohol on family life.

“And we believe it is right to turn to the alcohol industry for help in this respect – to find its sense of corporate responsibility, and to enable families to make the right decisions around drinking and substance use and get the right help when needed.”