Minimum alcohol pricing legislation “could be delayed for months”

The future of the legislation for minimum alcohol pricing is unclear amid government fears over the details. 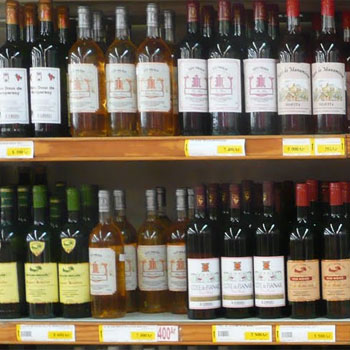 According to the Sunday Times this week’s plans to make a new policy declaration on alcohol pricing have been postponed.

The newspaper reported that, “civil servants have been ordered to check the modelling to ensure the figures are watertight because of worries about a legal challenge from the alcohol industry if there are any errors.”

The newspaper went on to say that it is now thought the announcement will not be made for months.

In Scotland the devolved government recently passed legislation to set a 50p-per-unit minimum price. That legislation is now facing a legal challenge from Bulgaria, whose wines will be affected by that price, with the country claiming the legislation would breach European free trade laws.

A court hearing is also set for the Scotch Whisky Association’s legal challenge – the association is seeking a judicial review of the legislation.

The Daily Telegraph has reported that the prime minister has backed a 40p-per-unit minimum price, which the Home Office claims would mean “50,000 fewer crimes each year by the end of the decade”.

The newspaper also said that supermarket offers of discounts for bulk purchases would also be a target for government legislation. But when and if the proposals will go ahead remains to be seen.