The latest classification of Saint-Emilion’s estates is almost exactly in line with pricing on the secondary market according to Liv-ex. 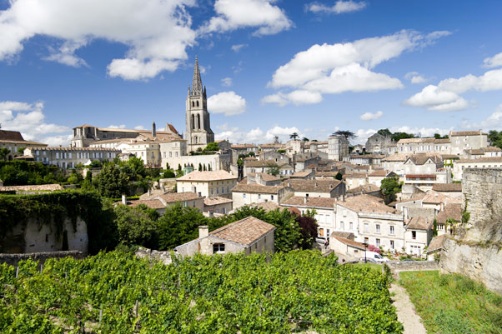 Controversy has dogged the promotion and demotion of various estates over recent years in the appellation and the 2012 classification was carried out under the auspices of the INAO.

Following extensive tasting and tests, the list of which châteaux were to be grand cru classé and which premier grand cru classé was presented by the classification commission to the INAO’s National Wines and Brandies Commision, which approved it on 6 September.

A total of 64 châteaux have been made grands crus and 18 premiers grands crus, a further four estates (Angélus, Ausone, Cheval Blanc and Pavie) have been given premier grand cru classé “A” status, “in view of the extent of their reputation and the exceptional ageing potential of their wines.”.

The list remains to be fully approved by the Ministry of Agriculture and Consumption.

Liv-ex has noted though that the châteaux status is very much in line with their pricing and in some cases a promotion has led to further trade.

However, even before their rise up the charts, their average price per bottle – around €100 – was significantly beyond that of the majority of premier grand cru estates.

In a similar vein, all wines that moved from grand cru to premier grand cru have prices of £450 a case and upwards.

Some wines have been promoted over the heads of their fellows. Liv-ex picked out La Mondotte as a particular example.

It was previously one of the more numerous St-Emilion grands crus. However, it skipped the grand cru classé category entirely and went straight in as a premier grand cru – La Mondotte and Valandraud (which performed a similar manoeuvre) are now two of the most expensive premier grands crus available with averages of £2,223 and £1,634 a case respectively.

There are anomalies of course. Beauséjour-Bécot has retained its premier grand cru ranking despite a £380 average while Clos St Martin with a £500 average has remained a grand cru (although the 2005’s £1,050 probably dragged the average up as most cases hover around the £400 mark).

As Liv-ex noted: “It appears the re-classification board could have saved itself a great deal of bother by just following the market.”

Lists of the châteaux and their new positions can be found over the following pages.