A mother in America has been arrested after authorities said she put beer in her 2-year-old son’s sippy cup. 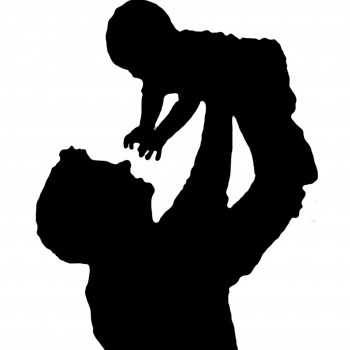 Phoenix police were called to a pizza restaurant after witnesses say they saw 36-year-old Valerie Marie Topete pour beer from a pitcher into her son’s cup and then the child drank some of it.

Phoenix police say Topete admitted pouring the beer in the cup because the child kept reaching for the beer pitcher.

Officers examined the contents of the cup and determined the liquid was consistent with beer.

Topete told police that she did it as a test of reverse psychology to keep the child from reaching for the beer pitcher.

The child was taken to a hospital for precautionary reasons and was later released to the care of his father.