New En Rama the most “intense” yet

Tio Pepe Fino En Rama is to return for a third year, and is set to be the most intense bottling yet, having been made from the best barrel from González Byass’ four ancient Tio Pepe soleras. 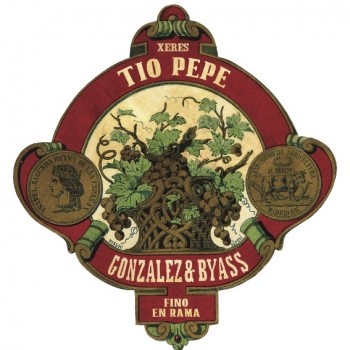 Production will be up slightly on last year’s 300 cases and will include a number of half bottles designed exclusively for the on-trade.

The company decided to make the wine from its best Tio Pepe barrels in homage to the 200th anniversary of founder Manuel María Gonzalez on 26 May.

The intensity of flavour is a result of a mild winter in Jerez, which has lead to the development of an extra thick protective veil of flor in the casks.

“We’ll have an especially intense En Rama this year due to the mild winter and the special cask selection,” said winemaker Antonio Flores.

“Despite racking off the wine a couple of weeks prior to bottling, the wine may have a stronger “haze” than the last edition,” he added. 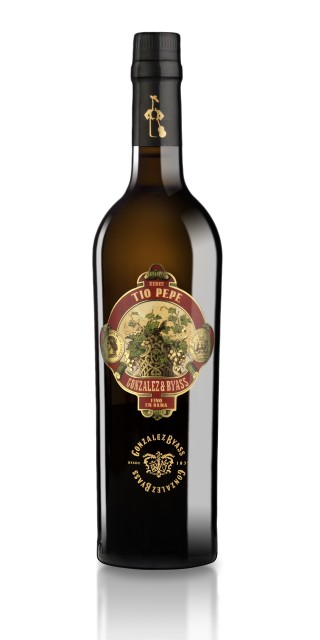 Described as “turbo-charged Tio Pepe” by González Byass’ marketing manager Jeremy Rockett, En Rama, loosely meaning “in its unrefined state”, is made from unfiltered, unclarified Tio Pepe taken from the cask in spring when the flor is at its thickest.

Without stabilisation, En Rama has a lifespan of just three months, and a mere three days after opening.

This year’s hand-drawn label, taken from the González Byass archives, is an old Sherry label from 1857 featuring a stylised grapevine surrounded by a red ribbon.

Rockett believes the vintage labels have been a big contributing factor to the wine’s success: “The labels have almost become the message of the wine.

“Our keenest customers eagerly await the next release to see what we’ve dug up from the archive. Changing the label each year is part of its charm,” he said.

“At the niche end of the market you can get away with being less traditional and have some fun with your label designs, because consumers are buying on name,” he added.

Tio Pepe En Rama will be available to taste at the London International Wine Fair at 11am on 22 May. UK deliveries will start on the same day. The wine is set to be bottled next week.