Pernod Ricard has rolled out what it claims is the most expensive locally made whiskey in India. 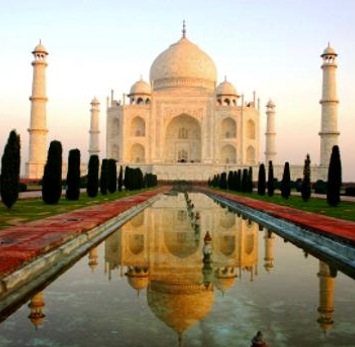 Blender’s Pride Reserve Collection has been launched with a price tag of INR800 for a 750ml bottle, while the company has also launched a superior version of its Royal Stag whiskey brand in India after posting 30% value growth from its locally made whiskeys.

The reserve collections of both Blender’s Pride and Royal Stag whiskeys are priced higher than other Pernod Ricard brands.

The price of Blender’s Pride Reserve Collection is close to the firm’s imported whiskies 100 Pipers – which is priced at INR1,000 for a 750ml bottle – and Ballantine’s at INR1,350.

Both Blender’s Pride Reserve Collection and the new Royal Stag Barrel Select are priced significantly higher than their parent brands.

High tariffs on imported spirits in the country has led Pernod Ricard India to market domestic brands along with its international portfolio to widen its market.

The Indian whiskey category has been growing much faster at the premium end than the mid and lower segments. The premium Indian whiskey market – where Blender’s Pride sells at an average INR650 per bottle – is growing at an annual rate of 22% by volume.

The deluxe end of the market, where prices average INR360-400, is growing at 18%. Royal Stag Barrel Select will be positioned between the deluxe and premium segment.