US still biggest for Burgundy

Despite the growing demand from China, the US is still the number one market for Burgundy. 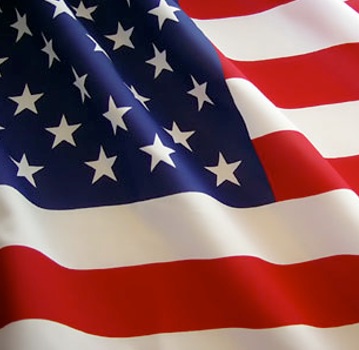 “America is still our biggest market,” said Louis-Fabrice Latour, chairman of the Fédération des Négociants-Eleveurs de Bourgogne (FNEB), after a press conference given by the BIVB before the 151st Hospices de Beaune auction.

In his address to an international group of journalists, many of them from various parts of Asia, Latour explained that the Bourgognes Amplitude 2015 plan – which has been in effect for a year – is designed to consolidate Burgundy wines as a “global reference for great wine produced from sustainable wine growing.ˇ

One of the plan’s many goals is to further penetrate the Asian market. Japan, according to Latour, had been one of the most mature and loyal countries in the past, yet now China and Hong Kong are constantly increasing their imports of Burgundy wine.

Singapore and Taiwan are also expanding due to their role as an export platform for Asia.

“Revenues generated by Burgundy for these new Asian markets have doubled in one year,ˇ Latour said.

“Yet despite our increased focus on Asia, America offers a growing market of younger, sophisticated consumers very interested in our wines.ˇ