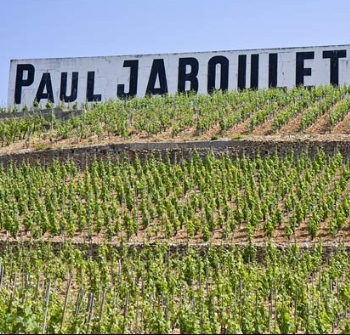 Featuring several lots sourced from the cellars of Paul Jaboulet Ainé, the auction raised US$3,241,408 with the Hermitage wines making $479,000 in total.

Serena Sutcliffe MW, international head of wine at Sotheby’s commented: “We are thrilled to see such enthusiasm for the selection of Hermitage La Chapelle directly from the cellars of Paul Jaboulet Ainé. The superb prices achieved are a testament to this iconic Rhône wine which was sought after by collectors from the US, South America, Europe and Asia.

“Elsewhere in the sale, the quality of the Italian wines from the Reserve Cellar of Union Square Café reflected the unbending standards of Danny Meyer’s New York institution, with buyers flocking to the collection driving prices over the high estimate for many of the lots. There were also superb prices for top Bordeaux, Burgundy and Champagne with numerous records set.”