Bodegas Hidalgo is to release a Manzanilla En Rama in partnership with Bid for Wine. 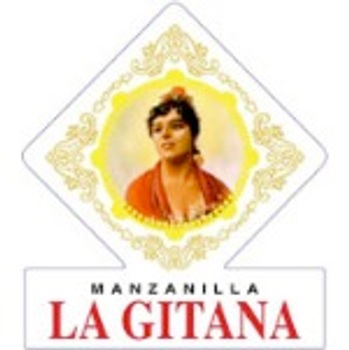 News of the special bottling follows the success of Tio Pepe Fino En Rama, which was first unveiled in 2009 and sold out within days through The Wine Society.

The term “en rama” refers to a Sherry in its natural and most delicate state when it has been drawn from cask but before filtering and fining to stablise the wine and increase its shelf-life.

Bodegas Hidalgo will release 50 cases of the en rama manzanilla under its La Gitana label through the online auction and trading site, www.bidforwine.com

Explaining the tie-up, Bid for Wine managing director Lionel Nierop said: “I’ve long been a fan of Bodegas Hidalgo’s wines. I met Javier – who runs the Bodegas – in January and commented that after the delights of González Byass’s Tio Pepe En Rama I’d love to try an unfiltered version of his manzanilla too.

“Given the rising interest in Sherry in the UK I was sure I wasn’t alone.”

Continuing he said: “After a little bit of coaxing, Javier agreed to take a look at whether he might be able to do a small run for us.”

Nierop explained that Hidalgo is confident that the unfiltered manzanilla will retain its character after transportation to the UK having done a number of test shipments of the new Sherry.

Bid for Wine will be offering the La Gitana En Rama from mid November at £14.75 per 75cl bottle.

This is not the first manzanilla en rama – Barbadillo have produced one for a number of years – but it will be the first one available in the UK.