New Zealand should focus more on its red wines, according to Craggy Range’s winemaker. 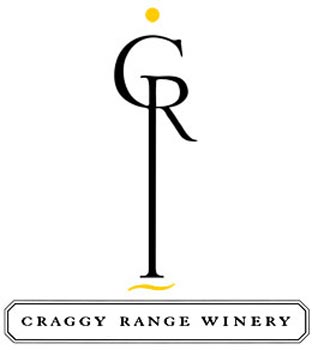 Speaking during a lunch at Sketch in London’s Mayfair, Steve Smith said he thought that New Zealand needs to develop its existing red wine offering rather than constantly planting other varieties.

Speaking to the drinks business he said: “I don’t think it’s a strong category at the moment. There are only a handful of producers with any real reputation for red wines such as Craggy Range and Felton [Road].

“I’d like to see New Zealand try harder with its reds. There’s a lot to achieve and we produce fine red wines in New Zealand.”

Smith said that he and his team have been doing some whole bunch experimentation with their Martinborough Pinot Noir, along with other red wine projects at the winery including work on Tempranillo.

Smith regards his red wines as so valuable he also announced that he had taken the “tough” decision to up-root his Gimblett Gravel Chardonnay.

This year would be the last for the Les Beaux Cailloux due to the onset of leaf roll virus which is threatening to spread to neighbouring vines with red grapes.

Although the decision was not one he wished to make, Smith said that he wished to continue making his Gimblett Gravel Bordeaux blends and Syrahs from vines that were 30-40 years old and that would not be possible with the danger of leaf roll virus, so the Chardonnay had to go.

A decision will be taken by Christmas on whether or not it will eventually be replanted.

Smith added that research has recently discovered the female sex pheromone for the mealybug which spreads the disease and he is employing it in his vineyards, trapping up to 20,000 bugs at a time.

For more on New Zealand’s red wines see the August issue of the drinks business.