The Barton family have acquired a new Bordeaux estate in the Moulis appellation. 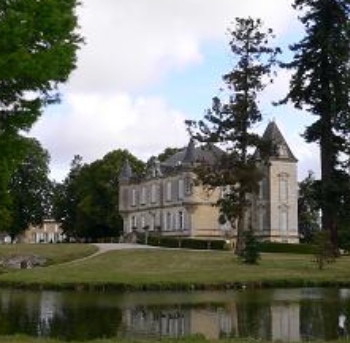 The family purchased Château Mauvesin in August amid fierce competition, including many potential foreign buyers.

Writing for Liv-ex’s blog, winemaker Gavin Quinney wrote that he was “quite surprised” when Lilian Barton told him the news.

Quinney told the drinks business that the Bartons would be producing a 2011 vintage from the 48 hectare estate.

Lilian told Quinney that the family have invested in equipment for the new chai in preparation for the estate’s first harvest under new management, including stainless steel tanks, temperature controlled vats and a sorting table.

The Merlot has already been picked and harvesting of the Cabernet Sauvignon is due to start this week.

Currently the estate’s wines are available in French supermarkets. Quinney wrote on the blogpost: “I bought the 2010 in Carrefour and it’s a decent enough wine. There is, however, more than enough character and sense of place to suggest that there’s a rosier future ahead.”

The estate was purchased from the Baritault du Carpia family who have owned the property since the late 15th century, making them one of the region’s oldest proprietors.

The property is situated “just off the D1215, near Castelnau-de-Médoc, and no doubt many people in the wine trade have driven straight past the entrance without ever noticing the small sign, on their way up to Pauillac via Listrac,” Quinney reported.

Lilian Barton, her husband and two children will now live at the estate along with the previous owner’s elderly mother, who is 101 and apparently still exercises for 45 minutes a day on her exercise bike.

Current plans are also to affix Barton to the château name, adding Mauvesin-Barton to the St-Julien-based Langoa and Léoville estates.