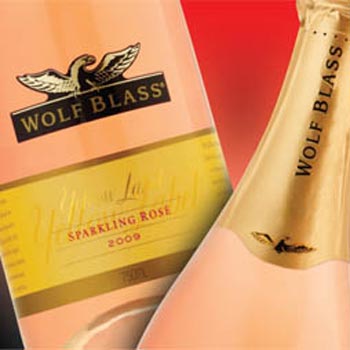 The deal will place the large Australian brand at the heart of the programme over 12 months starting September 2011, during which events such as the London 2012 Olympic Games and the Rugby World Cup will take place.

The TV idents will feature around every Sportsline bulletin, which runs two-to-three times daily on the Sky News channel.

Phil Cresswell, ideation director at UM London, who brokered the deal, stated that the goal is â€œto enhance that heritage (of sport affiliation) and reach out to a wider audience. Moving onto TV and partnering with a programme that covers a much wider range of sports will allow us to do just that.â€

Jamie West, head of futures at Sky Media, added â€œWe are delighted that we have been able to provide Wolf Blass with the opportunity to sponsor the Sportsline bulletins on Sky News, enabling the brand to reach out to sports fans at regular intervals throughout the day.â€

Wolf Blass also sponsored Skyâ€™s coverage of the Ashes test series in cricket between England and Australia in 2006/7.