Austria targets the US

Blaufränkisch could conquer the US market following Austria’s success with Grüner Veltliner in North America. 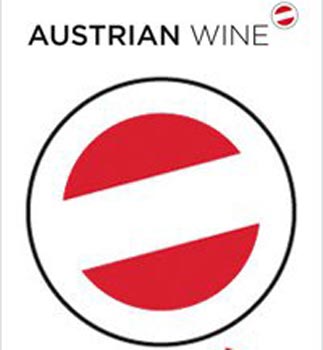 Elisabeth Kamper, managing director of the Esterházy Winery told the drinks business that on a May-time tour of the US with the Austrian Wine Marketing Board there was a notable interest in the country’s red wines.

“I was really surprised at how well Zweigelt and in particular Blaufränkisch were accepted,” she said, having attended press events in Los Angeles and New York city earlier this year.

Of the wines Kamper served in the US she recorded that it was the Esterházy Blaufränkisch Single Cru called Föllig which proved the most successful.

Having officially launched the Esterházy range of wines in North America she commented: “It’s so different to any other market because it’s very open minded to new things but also very competitive – it has to work otherwise you can be kicked out within a month.”

She also explained that there had been significant changes to the Esterházy’s wines after the appointment of consultant Stéphane Derenoncourt in July 2009.

“The biggest difference to our approach now is the timing of the harvest, and we are now two weeks later than everyone else.”

She recorded that harvesting took place last year in the last week of October for the winery’s red grapes, and that for the first time in the grower’s history, Esterházy had to put nets over its vineyards to prevent birds eating the ripe grapes.